On December 23, 2015, a well-planned, perfectly-synchronized, brilliantly executed cyber-attack caused a six-hour black-out for hundreds of thousands of customers in and around Ukraine’s capital city of Kiev. It was the first documented case of cyber-intruders bringing down a power grid.

The attack methodology, tactics, techniques, and procedures that were successfully deployed in Ukraine could be deployed against infrastructures in the U.S. and around the world. While there have been no known cases of cyber-terrorism causing power outages in the U.S., a series of equipment failures and unexplained attacks have exposed the vulnerabilities of the U.S. electrical grid.

Small power production resources originally designed to lower the costs of energy and eliminate harmful emissions could improve public access to power during a cyber-attack or other emergency. The resilience and security of supply implications have become increasingly relevant in evaluating the costs and benefits of distributed energy resources and microgrids. 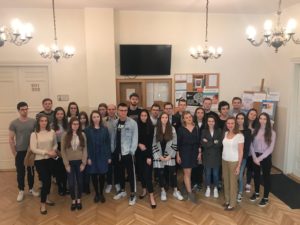 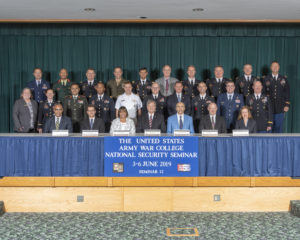 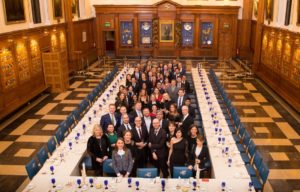 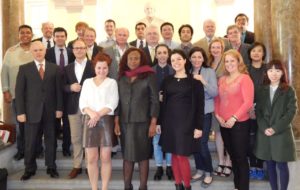